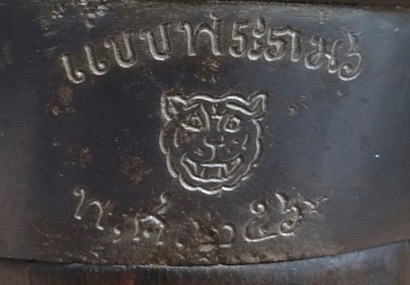 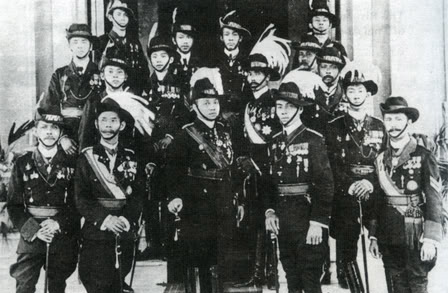 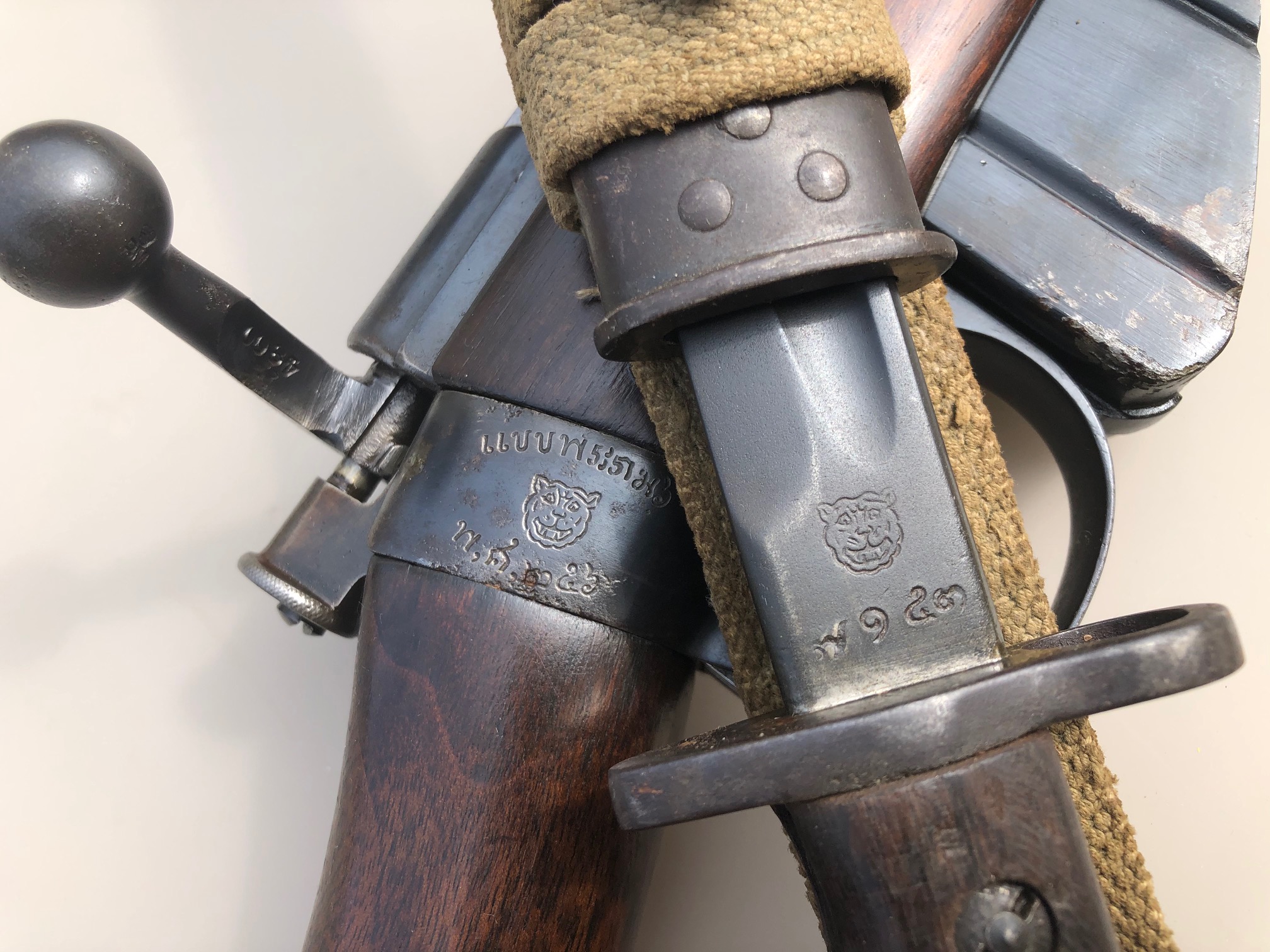 To read this article in italian language, click HERE

In 1920 the king of Siam Vajiravudh, also known as Rama VI, during his time studying in England became an avid admirer of the Lee-Enfield SMLE. He then  ordered 10,000 SMLE (short magazine lee Enfield n.1 mk3) for his personal Regiment "The Wild Tiger Corps". The Regiment also included his personal Royal Guards. 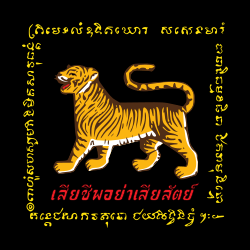 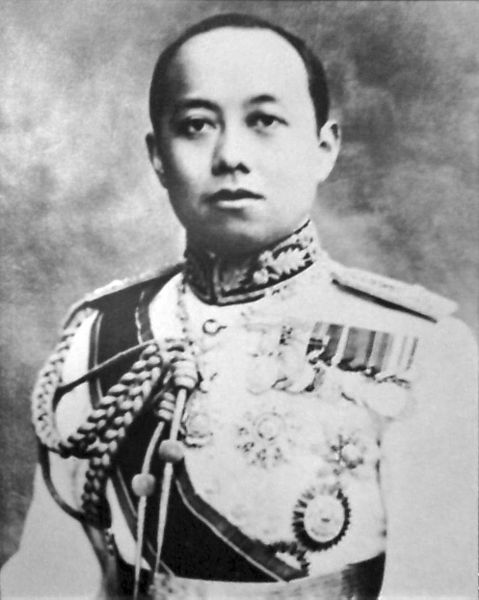 The "Wild Tigers" were a Paramilitary Regiment founded by Rama VI in person in 1911 with the purpose and function of civil order and close protection.

The rifle featured in this article is one of the lot produced by Birmingham Small Arms (BSA), showing it’s distinctive tiger’s head on the receiver with the inscription ‘Rama VI Model 2462’ which in the Buddhist calendar corresponds to the year 1919.The rifle shows matching Siamese characters on the breech, bolt and barrel that guarantees originality. The finish is very similar to all weapons produced by BSA, with the trademark high grade finish. However, in the case of the Siamese model the build quality is superior, perhaps due to such a small batch being ordered or possibly due to explicit requests of the monarch.

Today this weapon is extremely difficult to find in good/excellent condition and in addition to its discrete rarity many were destroyed during the Japanese invasion of WW2 with the few surviving rifles falling victim to the harsh Jungle environment. Despite not being of great technical interest (it’s a standard No1 Mk3 after all), it remains a specimen of great collecting importance, especially among the Lee-Enfield variety.

It is the standard 1907 SMLE model but has the Wild Tiger Corps logo instead of the Crown. The sheath has the same shape as the classic SMLE but is produced in metal. 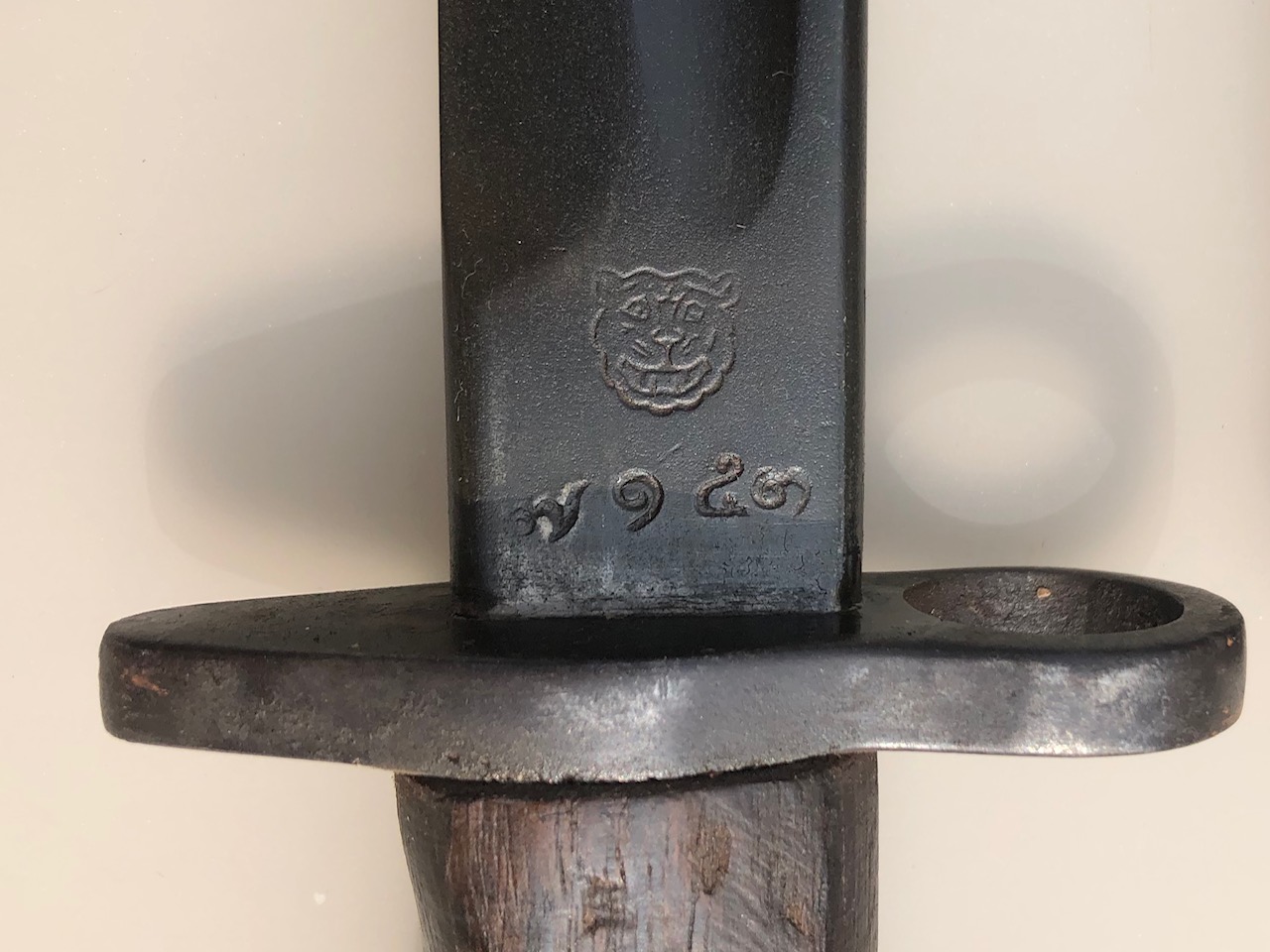 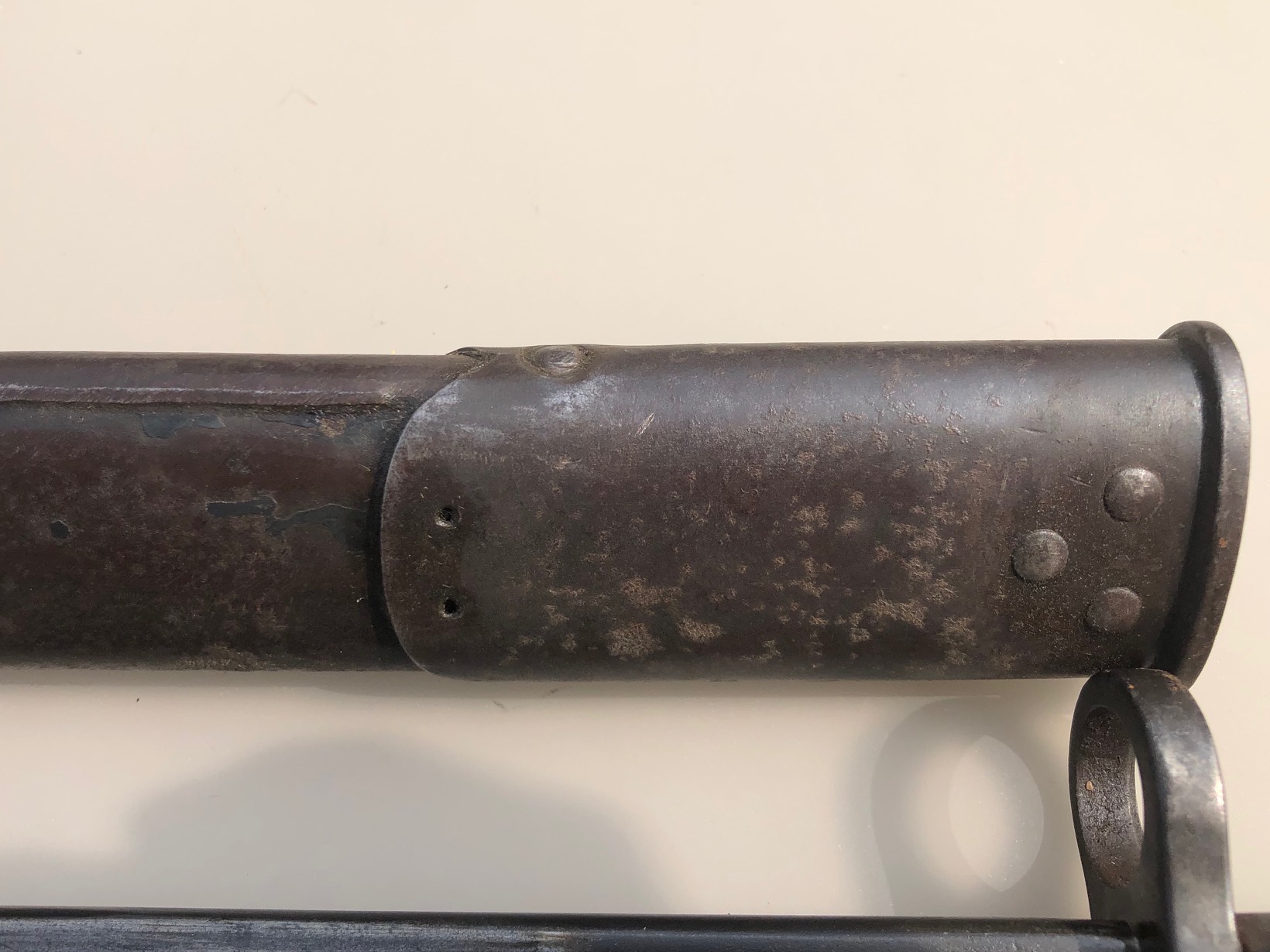 THE SLING:
We have no official information or photographs regarding the type of sling used by the Wild Tiger Corps. Logic suggests and deduces that given the small number ordered they did not use a dedicated bespoke sling. Therefore, we presume that the SMLE standard sling was the choice. Taking into account the particular climate of Thailand, it is very likely that the web sling was used as opposed to the leather variety.